The first recipe in my recipe challenge was an apple cake from my Grandma’s recipe binder as I had lots of apples that hadn’t got eaten in the holidays.

I had all the ingredients in my kitchen except for the lemon so I substituted a few drops of  lemon essence. Three regular eating apples came to approx 8oz after they were peeled and cored. The recipe seemed a little odd at first – making a breadcrumb texture with the flour, sugar and marg felt more like I was making biscuits or pastry – but when the egg was added it came together really nicely and made a good thick batter. 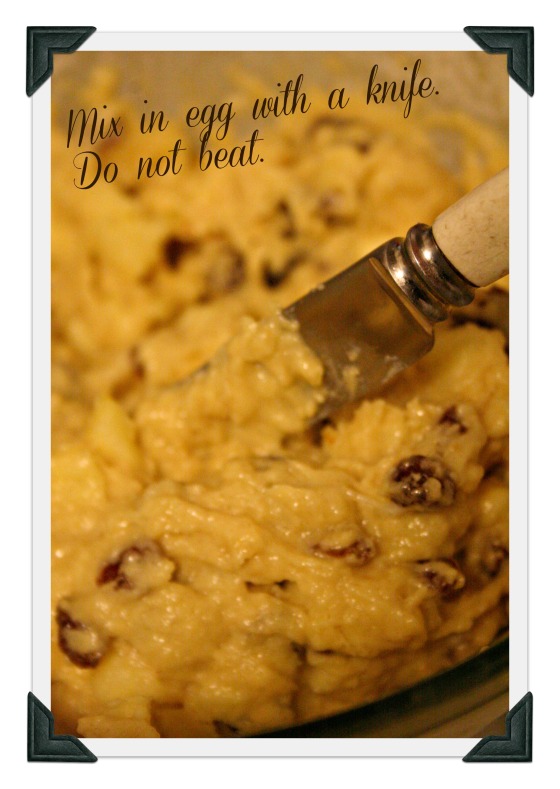 The recipe didn’t give instructions for tin size and after some trial and error the best fit I had was an 8inch round tin. I lined it with foil as my greaseproof paper got used up making Christmas gingerbread, which allowed me to pick up the cake mix to put it in another tin. 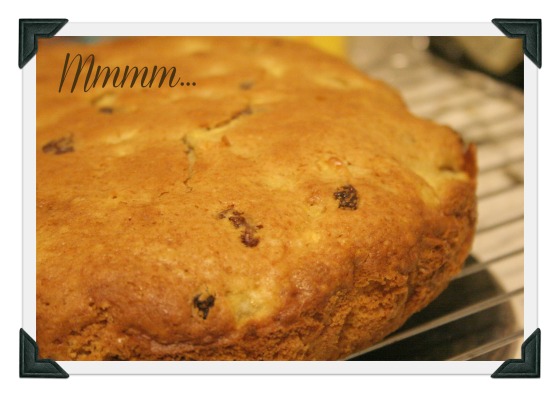 The recipe sai to cook for 60-90 mins at gas mark 4. According to my conversion magnets this is 180ºC, however after about 45 minutes I could smell cake, it looked golden brown and the skewer test showed the cake was cooked. The cake was a little bit shorter than it probably should have been, which could have explained why it cooked faster.

This cake was a great Sunday afternoon cake (yup, back-to-school has left me too exhausted to blog this until today). Normally I would automatically add some cinnamon or spices to an apple dish so it was refreshing to have a tang of lemon in this cake and it added a nice depth to an otherwise fairly simple cake. The apple stayed in chunks and the sultanas were well distributed around through the cake (helped by the method of mixing perhaps?). This cake doesn’t have the wow factor of some cakes, but I would definitely make this again for an afternoon tea. 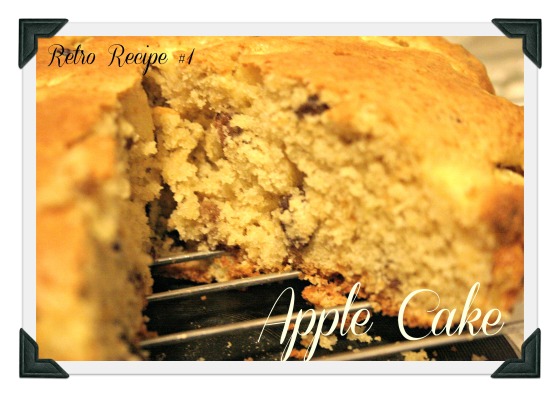 Here is the recipe:

Rub the margarine into the sifted flour until it forms breadcrumbs. Add the salt, sugar, sultanas, apple and lemon rind and mix well. Lightly beat eggs in a small bowl and add to mixture with the lemon juice/essence. Using a knife mix the egg into the cake mixture and fold in gently until all ingredients are combined. Grease and line a 7 inch round cake tin and place mixture into tin. Place in middle of oven at 180ºC and cook for 45 to 50 minutes, or until cake is golden brown and a skewer comes out clean. Leave to cool on a wire rack – tastes good slightly warm or cooled the next day!

If you make this recipe please link back to this post or get in touch so I can see your pictures! 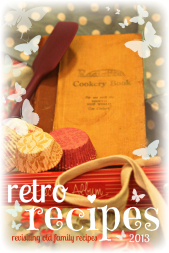